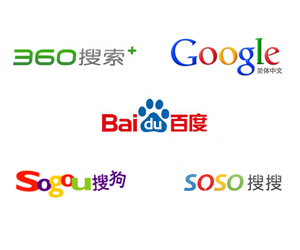 Stepping off a plane from the UK and landing in Asia is a major culture shock. Everything about it is different. The heat, the food, the language and everything else you write home about. However, the SEO environment in Asia compared to the UK and the rest of the West may be the biggest shock to the system of them all.

So where to start? This topic is far too large to fit it all into one blog post, so this will mark the beginning a series of posts covering the differences between the SEO environment in Asia and the West.

Today we’ll begin by introducing the major search engines that make up the search environment in China. (We will not end here, I’m sure of it!) 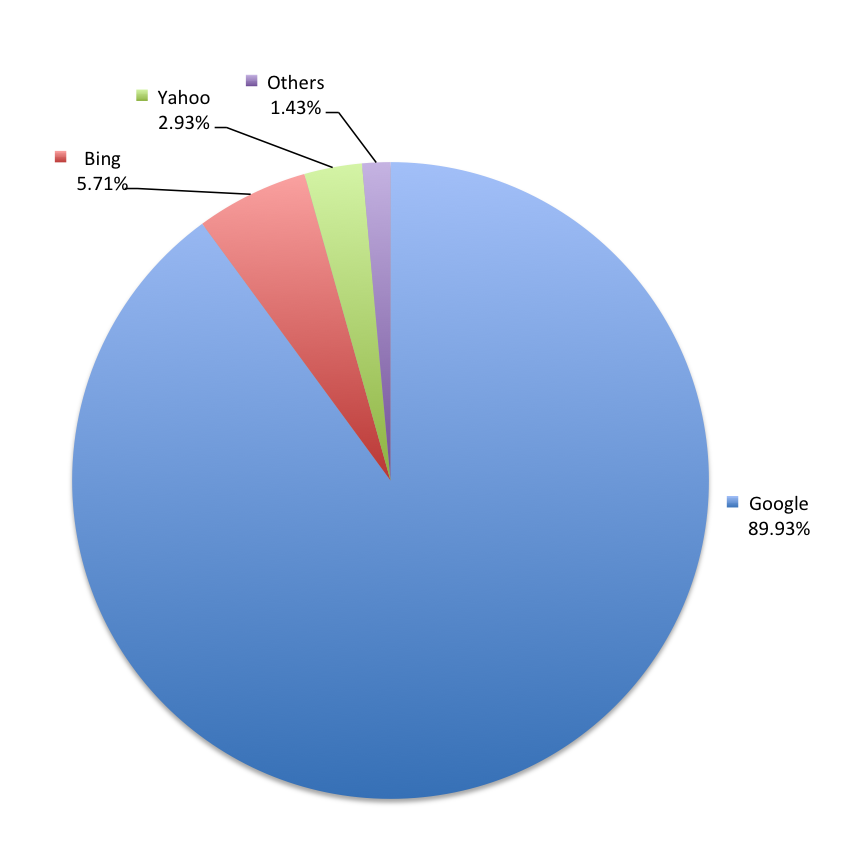 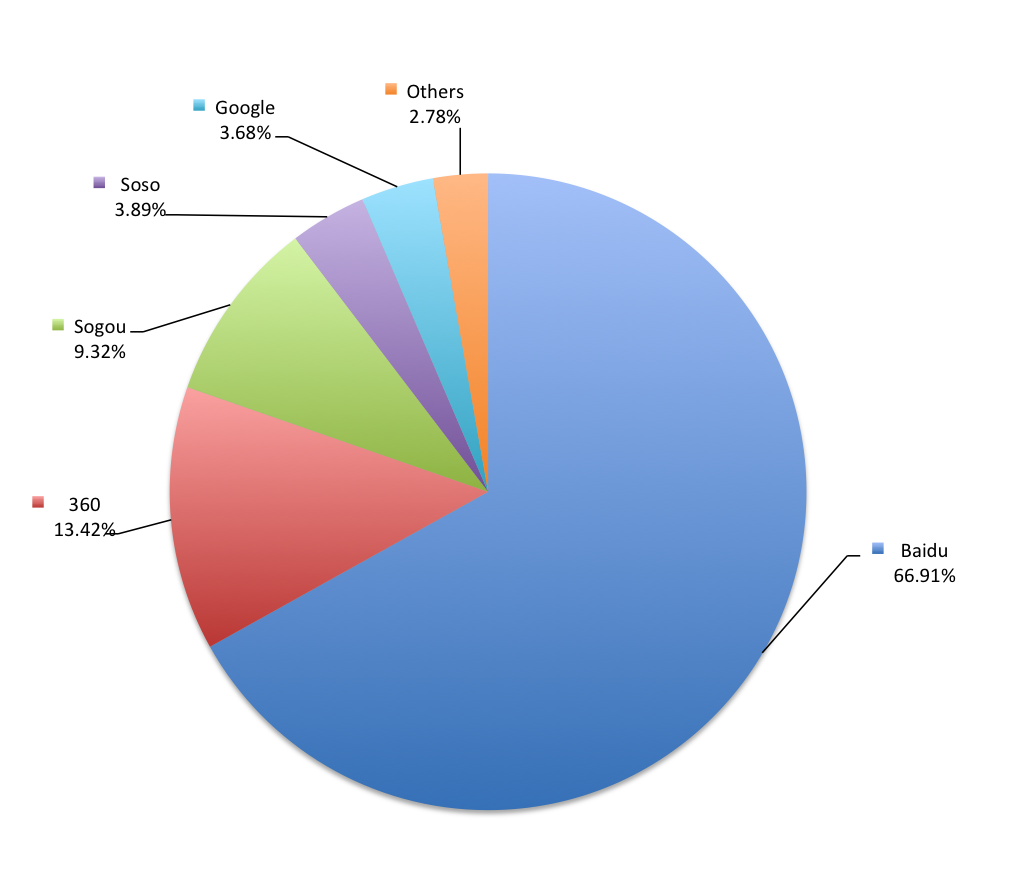 If I had to monitor my client’s performance in 5 different search engines in the UK I’d have had a nervous breakdown. In China, however, it’s the norm. Given the massive number of internet users in China (expected to reach beyond 700 million in the next 2 years), even search engines with a smaller market share still have a large audience. In fact, Soso with a tiny market share of less than 4% still makes it the 56th most visited website in the world! In China, each search engine has a sizable audience worthy of a webmasters or marketing manager’s attention.

Each search engine has a different demographic and therefore has more importance for various businesses. Hardly a fully mature market, the competitive landscape here is still in flux, with some companies trying to get market share by buying out others or new product development.

Various online companies are now merging and trying to take market share off others and moving into new market spaces. Over the coming weeks I will profile each of these major search engines including criteria such as user demographics, SERP layout, and algorithms – all of which are important to understand when putting together your online marketing strategy.