Dragon Metrics is a team of passionate SEO experts dedicated to creating the best SEO software tools in the world to save customers time and deliver valuable insights to help them rank higher in organic search.

The idea for Dragon Metrics was hatched in 2011 at The Egg Company, a multinational digital marketing agency with offices throughout Asia Pacific. It was working with clients such as eBay, Amazon, and Salesforce in China and throughout Asia where we discovered the need for a truly global SEO tool.

In contrast to the majority of SEO tools which focus on English or Google-dominated regions, Dragon Metrics offers world-class support for Google but adds a suite of exclusive features and technology specially designed for massive, yet massively underserved markets such as China, Korea, Japan, and Russia.

Today, Dragon Metrics is used by some of the biggest multinational companies and global agencies in the world, as well as small to mid-sized businesses in over 50 countries around the world. 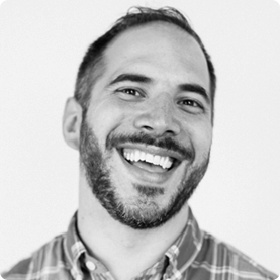 Simon has 15 years experience in the SEO industry. Having lived in China for over 5 years and fluent in Mandarin Chinese, he combines his unique knowledge of the China market with a background in digital marketing and computer science to Dragon Metrics.

Simon is involved in all aspects of the company, from designing the product and leading the team, to supporting customers and ensuring their success. Prior to founding Dragon Metrics, Simon worked at agencies in the US and The Egg Company in Hong Kong, developing digital marketing strategies for clients such as eBay and Rackspace. 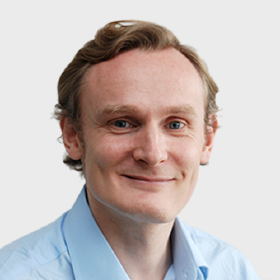 Richard has been in the online advertising space since 1995, first working with technology clients in an fledgling online department in a network agency and later running The Egg Company, an international SEO agency servicing global clients in Asia. Richard still heads up The Egg and is mainly involved with Dragon Metrics as an investor as well as providing continual feedback as to the needs of clients and agencies using the platform.

Richard speaks Mandarin and is based in Hong Kong. 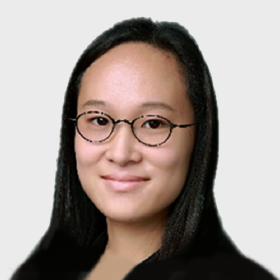 Vennie is the Head of Search at The Egg Company, leading the team of SEO experts to solve complex search problems for clients of all sizes across different industries.

Having a strong technical background along with years of experience in search in Asia, Vennie brings to the table a unique blend of SEO knowledge, expert user requirements and UX feedback. She has been heavily involved in the early stage of the product, and continues to advise on its development on a regular basis.

Vennie holds a degree in computing with specialization in Software Design from Queen’s University in Kingston, Ontario, Canada.