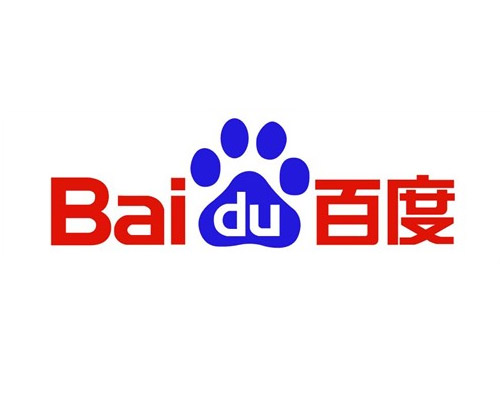 Back in August, Baidu announced a new algorithm update called “Ice Bucket”. This update was aimed at targeting mobile sites with poor user experience caused by annoyances such as splash pages asking users to download their app, popup ads that stretch over the main content, or requiring users to log in before accessing content. We’ve all seen these sites – they’re quite the nuisance, and it was good to see Baidu taking a stand against these practices.

However, in the past few months, Baidu feels that while they’ve made significant progress, it’s time to step things up again. They’ve announced an update in two weeks, they’re calling “Ice Bucket 2.0” that will deal with these types of sites even more severely. Don’t say you weren’t warned. If your site has any of these objections methods, now is a very good time to make some updates to your site.

Here’s a translation of the official post from Baidu Webmaster Central:

A while ago, we shared some details about Baidu’s mobile search “Ice Bucket Algorithm”. In the time since this update was launched, we noticed the vast majority of websites have already responded, and have severely limited user downloads and full-screen popups.

However, we notice there are still a large number of sites that still have serious issues affecting user experience. Primarily, we’re referring to full screen downloads, large ads that block the majority of the main content on mobile phones with small screens, or forcing the user to sign up before they can use the site. 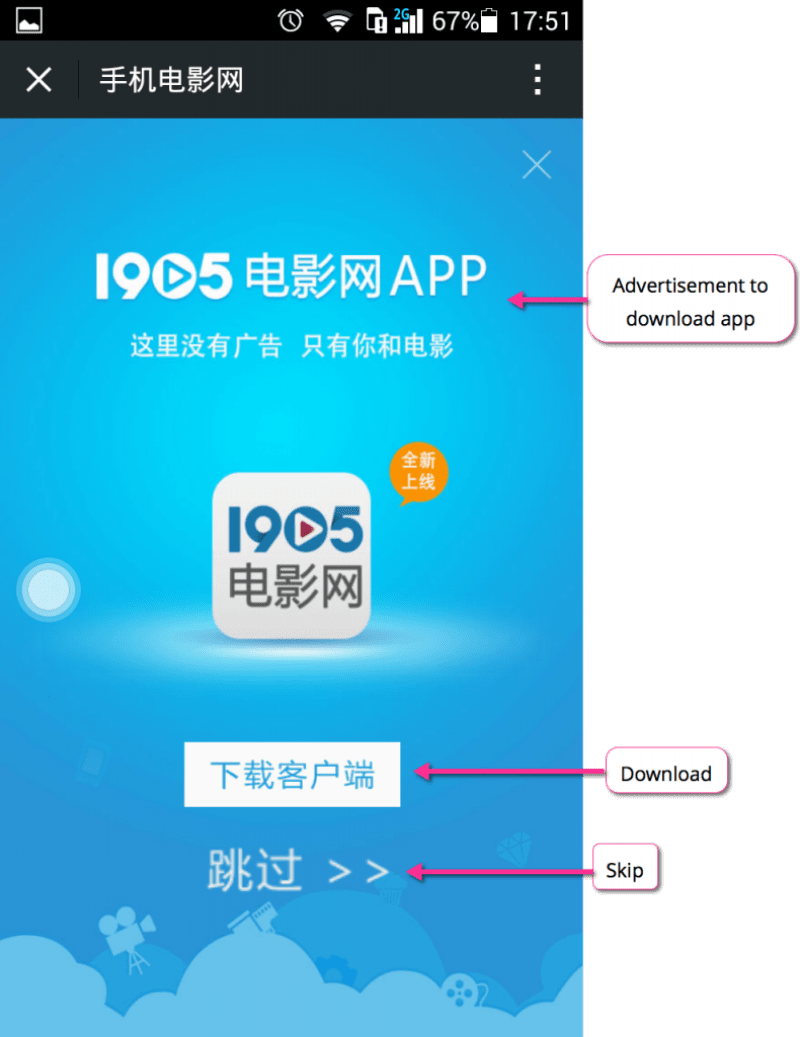 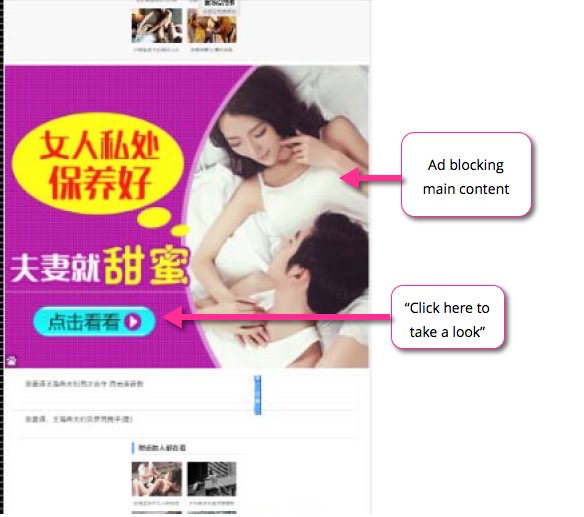 In light of this, we will be releasing “Ice bucket algorithm 2.0” to increase the severity in which we deal with these issues. Reminder: Ice Bucket 2.0 will launch in about two weeks, we hope most webmasters will resolve these issues in time.

So there you have it. If your mobile site is forcing users to sign up, showing a download splash screen, or popup ads on mobile devices, you’ll definitely want to fix them in the next two weeks to avoid the wrath of Baidu’s next update.