Baidu Gets Serious About Linkspam, Updates Its “Money Plant” Algorithm 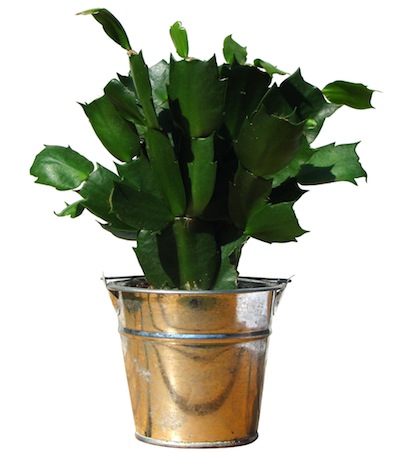 In another move signaling a growing seriousness in targeting linkspammers, Baidu released another update to its “Money Plant”1 algorithm on Monday.

We’ve written about this before, but it seems that with another update to its algorithm, Baidu is reiterating its seriousness in coming after sites buying and selling links. This should be another clear sign that if you’re buying links in China to increase your rankings, your days are numbered – Baidu is coming after you with a vengeance.

In response to the large number of sites that post spammy promotional articles throughout the web, we’ve always used various methods to deal with them. We filter this type of linkspam out of search results, as well as enforcing an appropriate penalty for the target site of the links. In spite of this, this phenomenon still continues to exists to a great degree.

Because of this, we’re rolling out an update to our “Money Plant” algorithm update to expand the scope and severity in dealing with these types of links:

We hope sites with these types of links will quickly institute a comprehensive cleanup of offending linkspam, as well as removing obviously promotional content out of Baidu News in order to avoid the effects of this algorithm update.

1While nearly unknown in the West, “Money Plant” is the nickname given to Scindapsus Aureus, a plant often found in offices in Asia. As a symbol of prosperity, it’s meant to bring luck and wealth the to business, while simultaneously purifying the air. It’s thought that this purifying property is the reason behind this naming convention.